Ravenna is a treasure chest of art, history and culture of the highest order, a city with ancient origins and a glorious past and capital three times, of the Western Roman Empire, of King Theodoric of the Goths and of the Byzantine Empire in Europe.

The history of  the imperial city has been written in the monuments, Cathedrals and  precious mosaics which have embellished Ravenna from the first period of the dominion of ancient Rome.
The basilicas and baptisteries of the city contain the richest heritage of mosaics dating from the 5th and 6th centuries and eight historic buildings included in the World Heritage List of UNESCO, like San Vitale, Galla Placidia, Sant’Apollinnare, Sant'Apollinare Nuovo Battistero degli Ariani.

Just a short distance from the sea, Ravenna also offers nine seaside resort areas along its 35 kilometres of coast for a wide variety of holidays and stays. The organisation of services is efficient and dynamic, and the choice of holiday is as wide as ever: sunshine and relaxation, games, sports and fitness, excursions and parks, including Mirabilandia theme park. 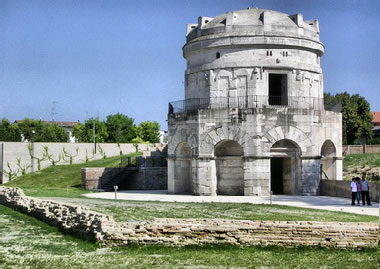 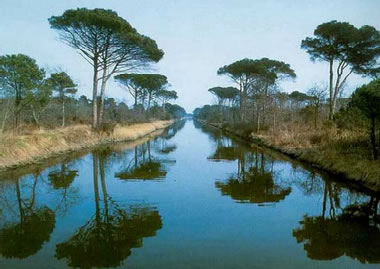 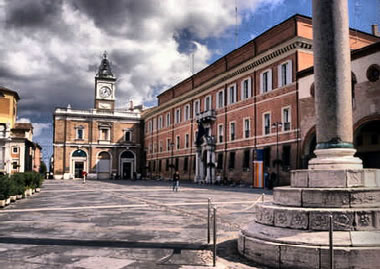 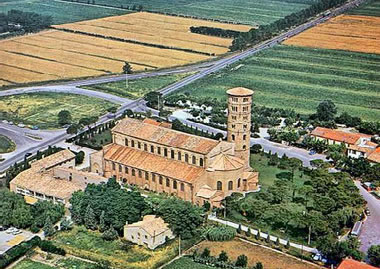 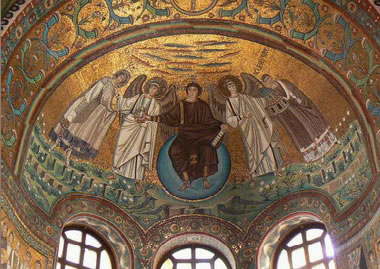 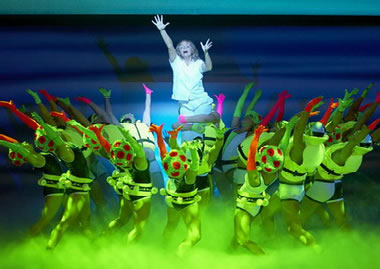 Book directly on our website and get the best offer available!